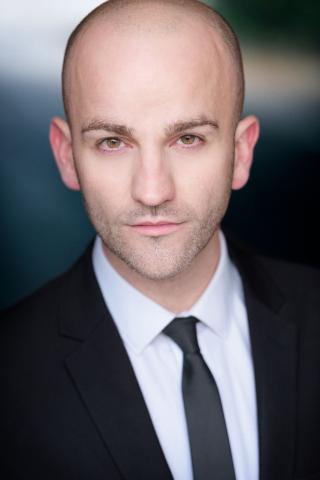 Internationally renown for his conducting and pioneering educational work, Dominic appears regularly on TV and Radio as a presenter and choral expert, most notably for BBC2, BBC Radio 3 & 4 and SkyArts. In 2016 he published his first book with Bloomsbury Publishing entitled ‘Inspire your Choir’ and will release an anthology of his arrangements and compositions in Autumn 2018. Recent appearances and perfomances have taken him to the USA, Kenya, Abu Dhabi, Bahrain, Qatar, Singapore, Nepal, Bangkok, the Netherlands, Kuala Lumpur, and China.

Listen to Dominic's latest releases from Chamber Choir of London on Apple Music and Spotify.