"Bit of a mission, but I love the idea that every child on the Isle of Skye will have had an injection of Friday Afternoons singing!" – Ann Barkway, Project Manager

On 14th and 15th September 2016, Friday Afternoons took a team of musicians and workshop leaders to the Isle of Skye with the aim of working with as many young people as possible in just two days. With the help of Atlas Arts, the team successfully ran two separate strands of work while on the island: Luke Styles (composer), Alan McKendrick (librettist) and Ellie Moran (workshop leader) worked with both Elgol Primary and Bun-sgoil Shlèite on the composition of a new song; and Charles MacDougall (workshop leader) and Leighton Jones (accompanist) roamed the rest of the island delivering singing workshops for students six different schools.

Over the course of the week, over 500 young people took part in a Friday Afternoons workshop, either through composition or singing, and afterwards we asked the team to reflect on their experience – below are some highlights.

Composition
'It was such a treat to be able to spend even two short days working with Atlas Arts and the Friday Afternoons project in two amazing, and very different schools.  I was working with two fantastic creatives on both days: Luke Styles, a composer, and Alan McKendrick, a librettist, both of whom worked their considerable magic weaving stories and song.  It was my job to get all of the children singing as strongly as possible and there was as much energy in those schools as in the landscape. The children's creativity and enthusiasm over the two days was outstanding and as always with primary age their crazy ideas outshone our own limited adult ones.' – Ellie Moran

'The young people were engaged and enthusiastic and they generated some wild and wacky ideas in responses to some of my music, Wagner and Handel. They came up with characters that they drew and then wrote poetry about and these characters transformed into short poetic stories. As a group we then turned these stories into songs and at the end of each day the young people had their own song that they had composed. I think two of my favourite things from the week were the line of text “It was hot and then cold”, this is just completely mysterious and hilarious to me, and the invention of the character Octomonkpig, an animal that is the combination of an octopus, a monkey and a pig.' – Luke Styles 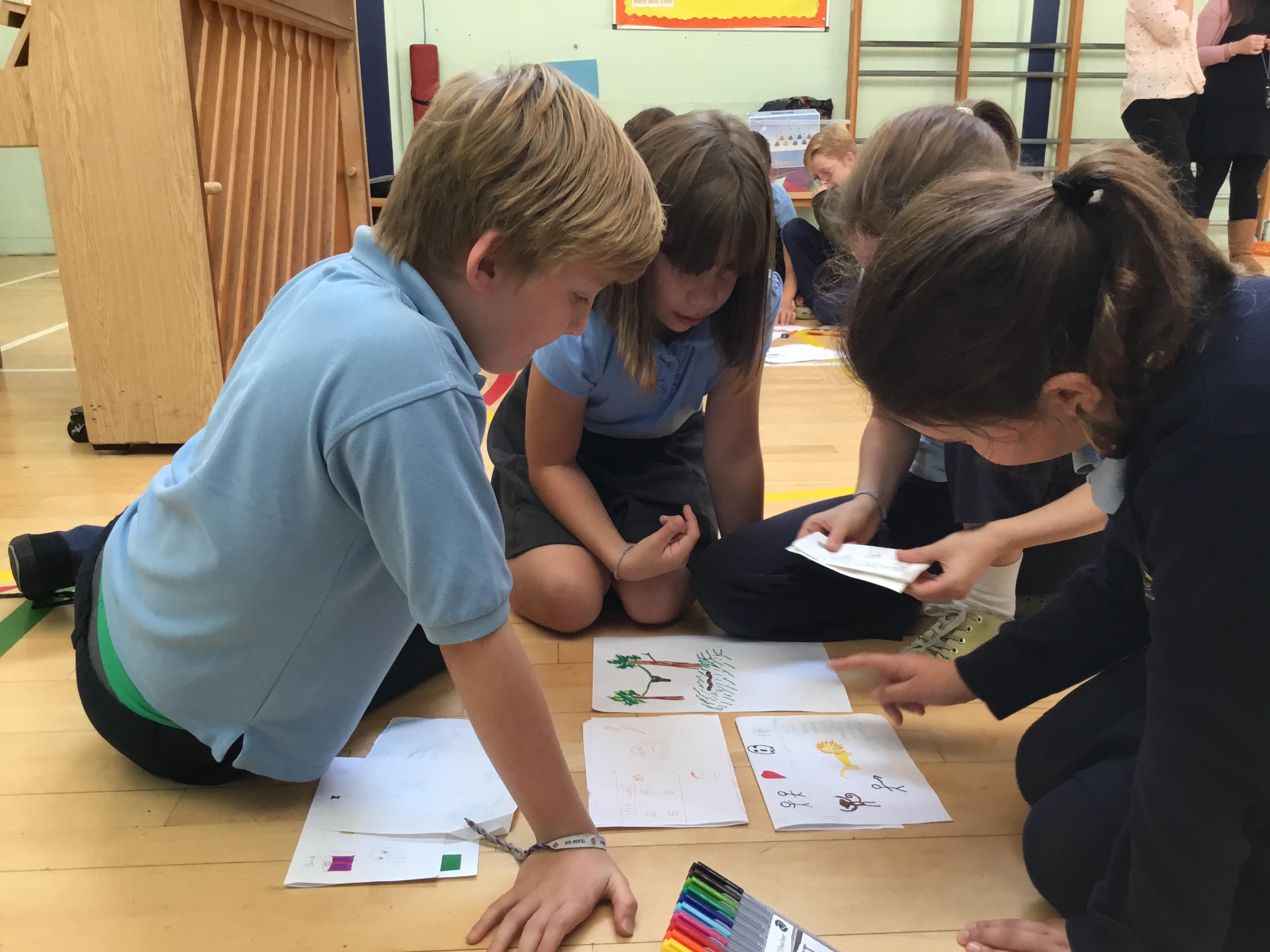 'I’d hope that the children gained from the experience not only a sense of one particular approach to songwriting, but also took away from the day the feeling that it’s something they can absolutely do, can absolutely participate in, and hopefully might feel some further desire to in the future - plus also I’d hope that they felt some reinforcement of the feeling (which I’ve no doubt they possessed already, but hopefully this workshop will have bolstered it even further) that their imaginations are hugely vivid and powerful, and that they’ve got loads of fascinating and idiosyncratic things to offer - each and every one of them - by allowing those imaginations to run unfettered.

What people will eventually hear in the completed song lyrics comes 99% from the children themselves, basically, with an absolute bare minimum of meddlesome adult tinkering, and both those lyrics and indeed the song as a whole I think are all the better for it.' – Alan McKendrick 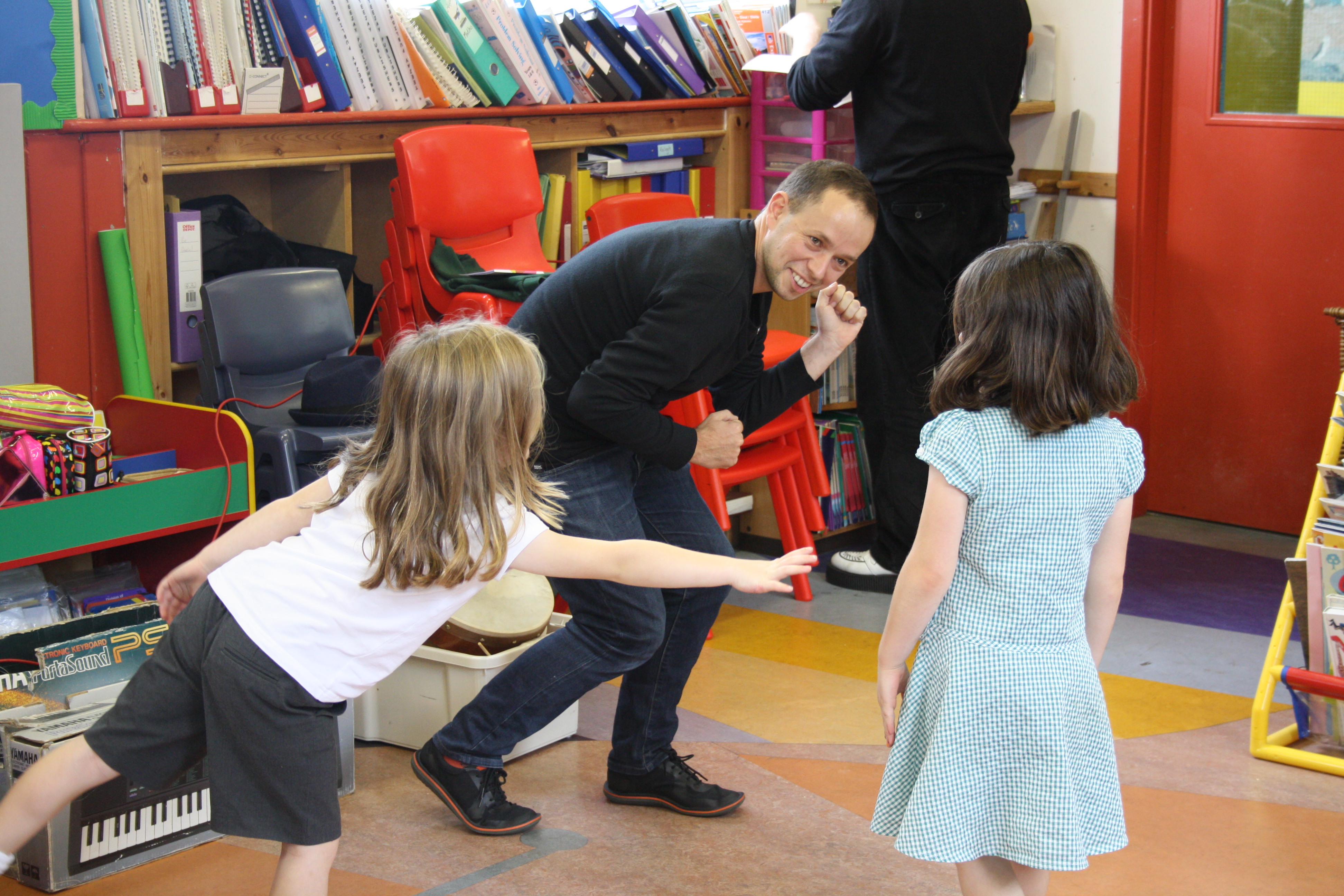 Workshops
'The real success of the Friday Afternoons Project - this year and in every previous year - is that the repertoire is so broad (in terms of texts, style and character) and every child can find something with which to identify or engage, regardless of their particular personality or age. This flexibility of repertoire was very apparent at primary level with The Little Girl of Rain functioning as a cute nursery rhyme song with memorable melody (complete with fabulous actions) with the Years 1/2 kids and as a spooky horror/ghost story with opportunities for superb word-painting and expression with Years 5/6/7.'

'One of my sessions was for 15/16 year olds who were interested in the voice and finding out more about singing. The school were only expecting a handful, but a few minutes before the start time, we were cramming them in and trying to find more chairs. After a lovely long technical session understanding our body as an instrument, we worked on Snow and challenged them to put their new found technical awareness into practice: taking care over preparation and breath, engaging proper support and connecting with the character of the piece.'  – Charles MacDougall 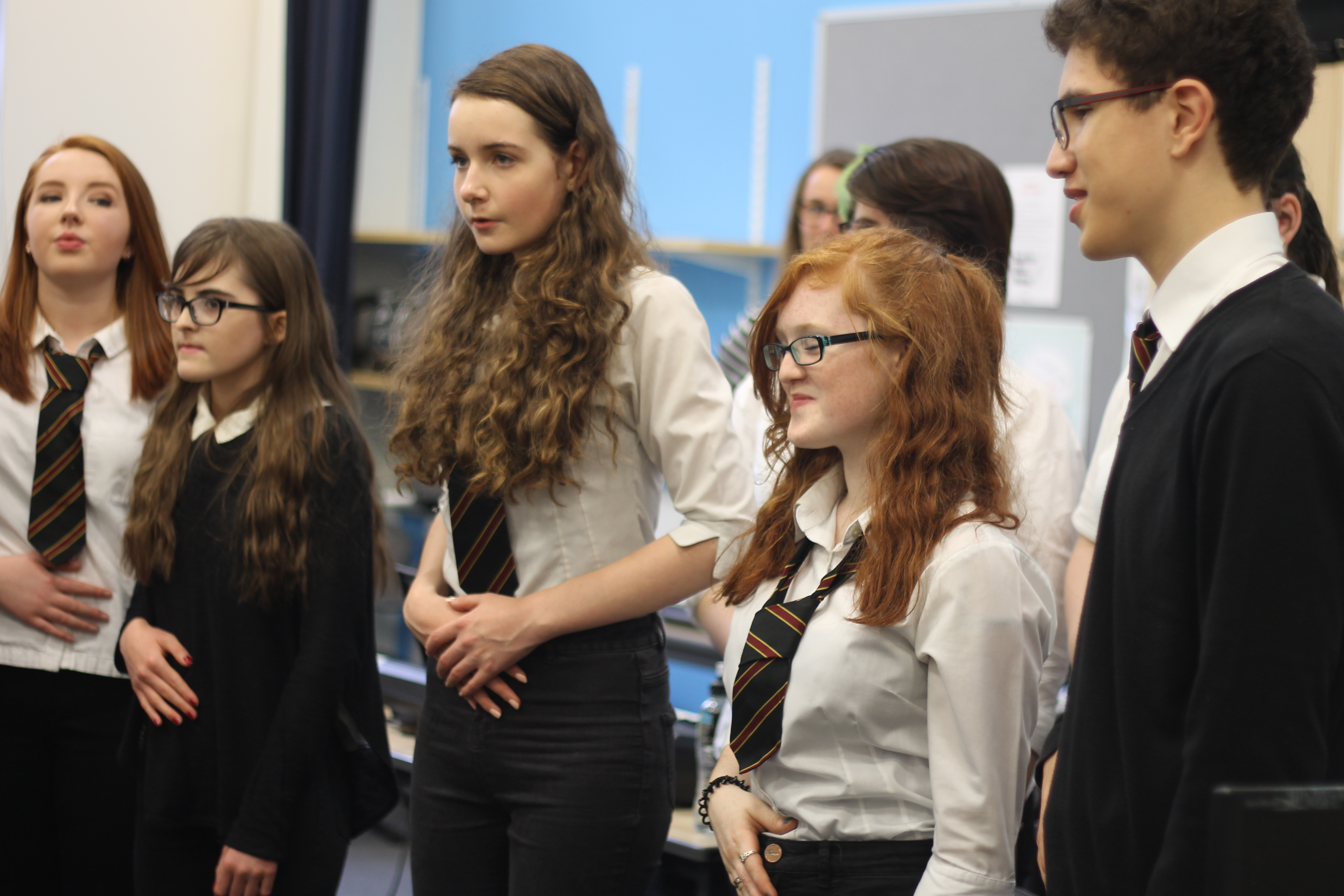 “Both Schools thought it was a great project to be involved and really enjoyed the style of the workshop as it was very different to anything else they has done before.” - Jenny Kiss, head teacher Kilmuir and Staffin Primary Schools

Just to say a big thank you for offering the opportunity of a workshop for some of our pupils on Wednesday afternoon. We really appreciated your willingness to arrange this for us and the pupils have been really enthused by it. Mr Evans is hoping for more new recruits to his choir!” - Jo Moncrieff, deputy head teacher, Portree High School 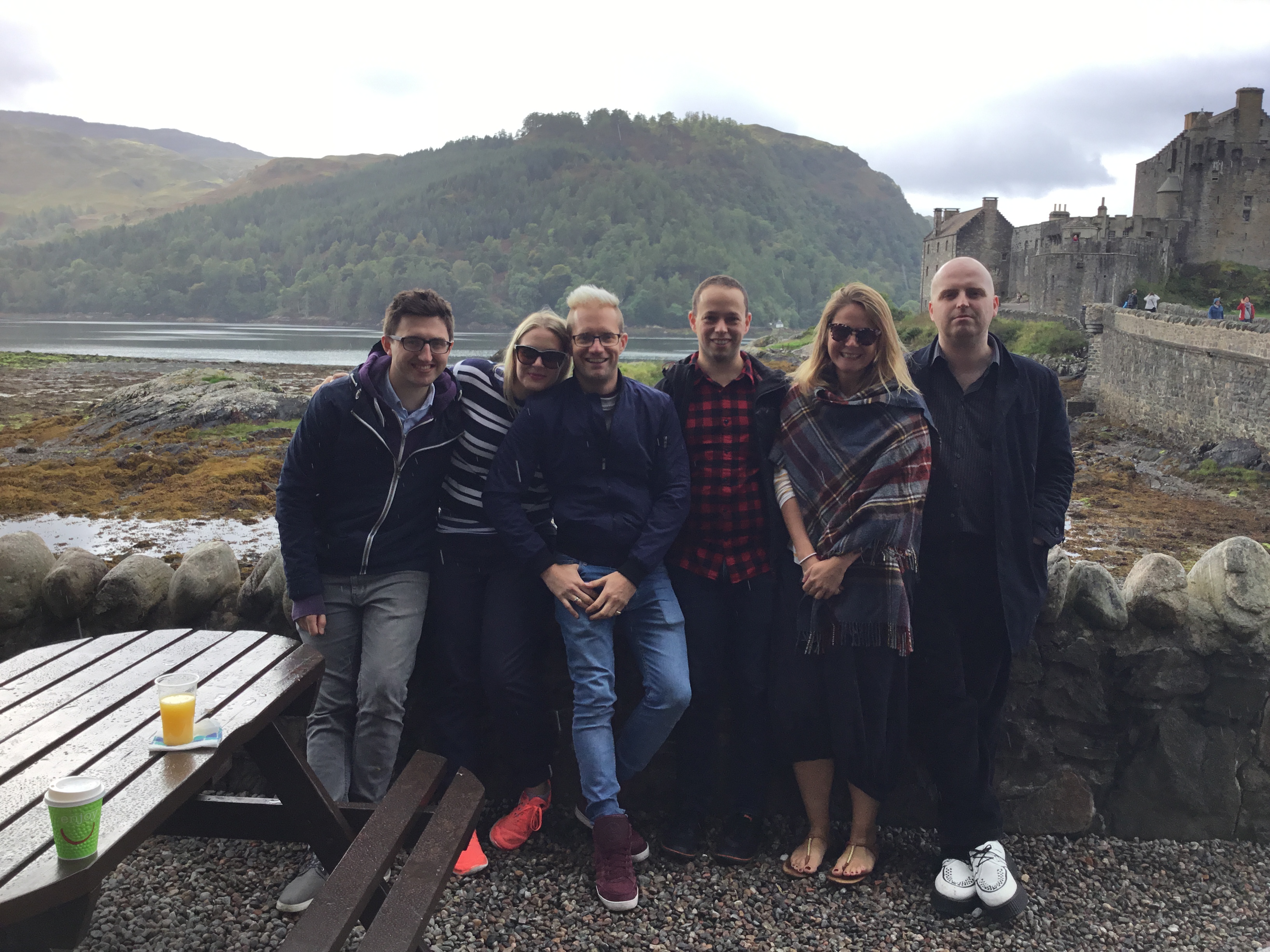 EVERYTHING Premieres - Meet the Choirs!

Language - the second song from EVERYTHING